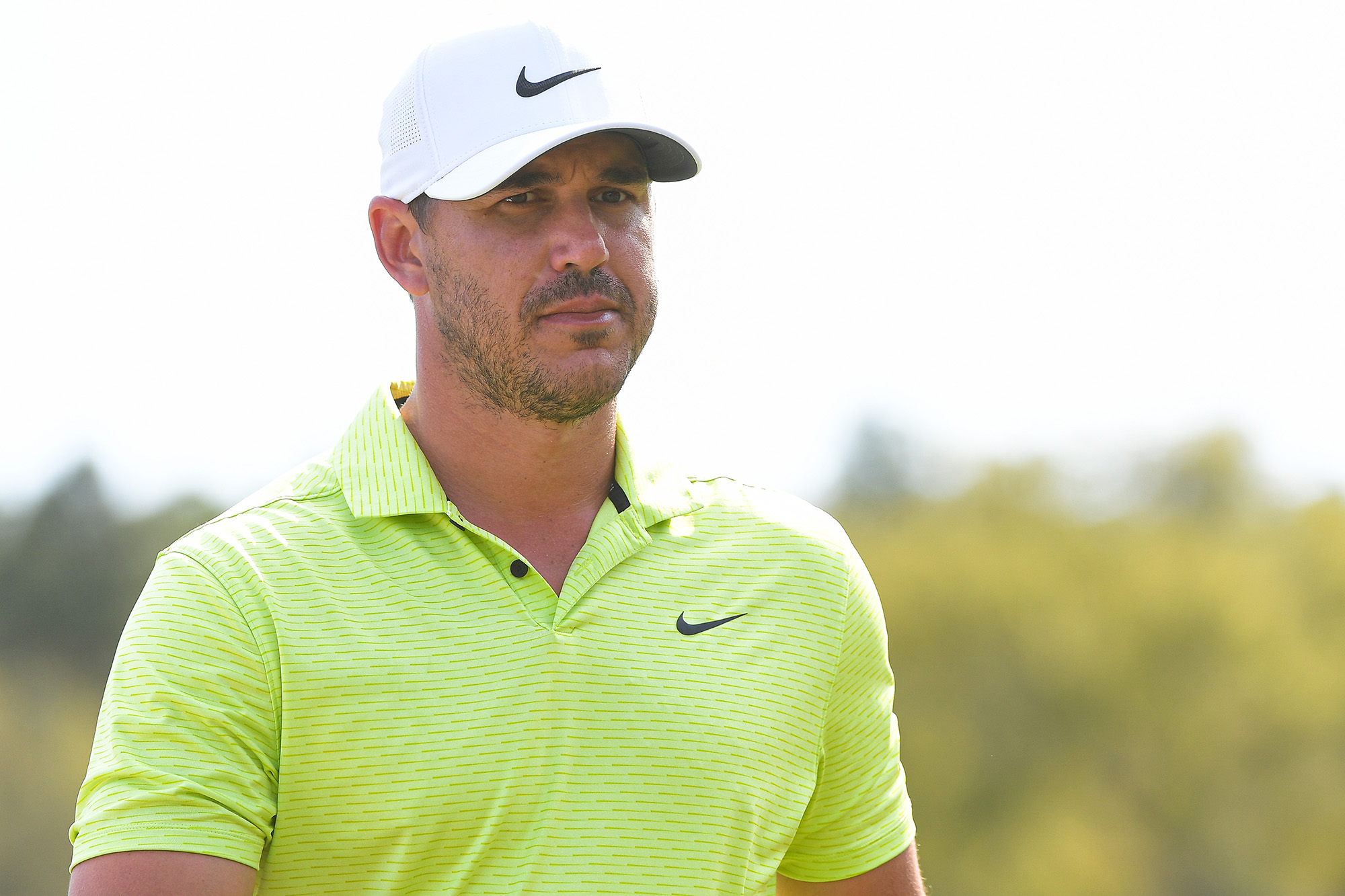 Brooks Koepka has yet to win the green jacket, and he may have to wait another year for his next chance.

The 30-year-old PGA star underwent right knee surgery last Tuesday, he told Golfweek, putting his status for the 2021 Masters in doubt with the first round approaching on April 8.

On Sunday, Koepka posted photos of himself on social media, including one of him on crutches, with the caption, “Only 1 way to go from here ⬆️.”

Koepka, a four-time major champion who finished tied for second at Augusta National in 2019, told Golfweek he had “a right knee cap dislocation and ligament damage.” He withdrew from The Players Championship earlier this month after getting hurt while spending time with family in Florida, a month after winning the Phoenix Open. Koepka has also dealt with left knee and hip problems in the last two years.

Bettors can cash in with Rangers vs. Capitals and Flyers