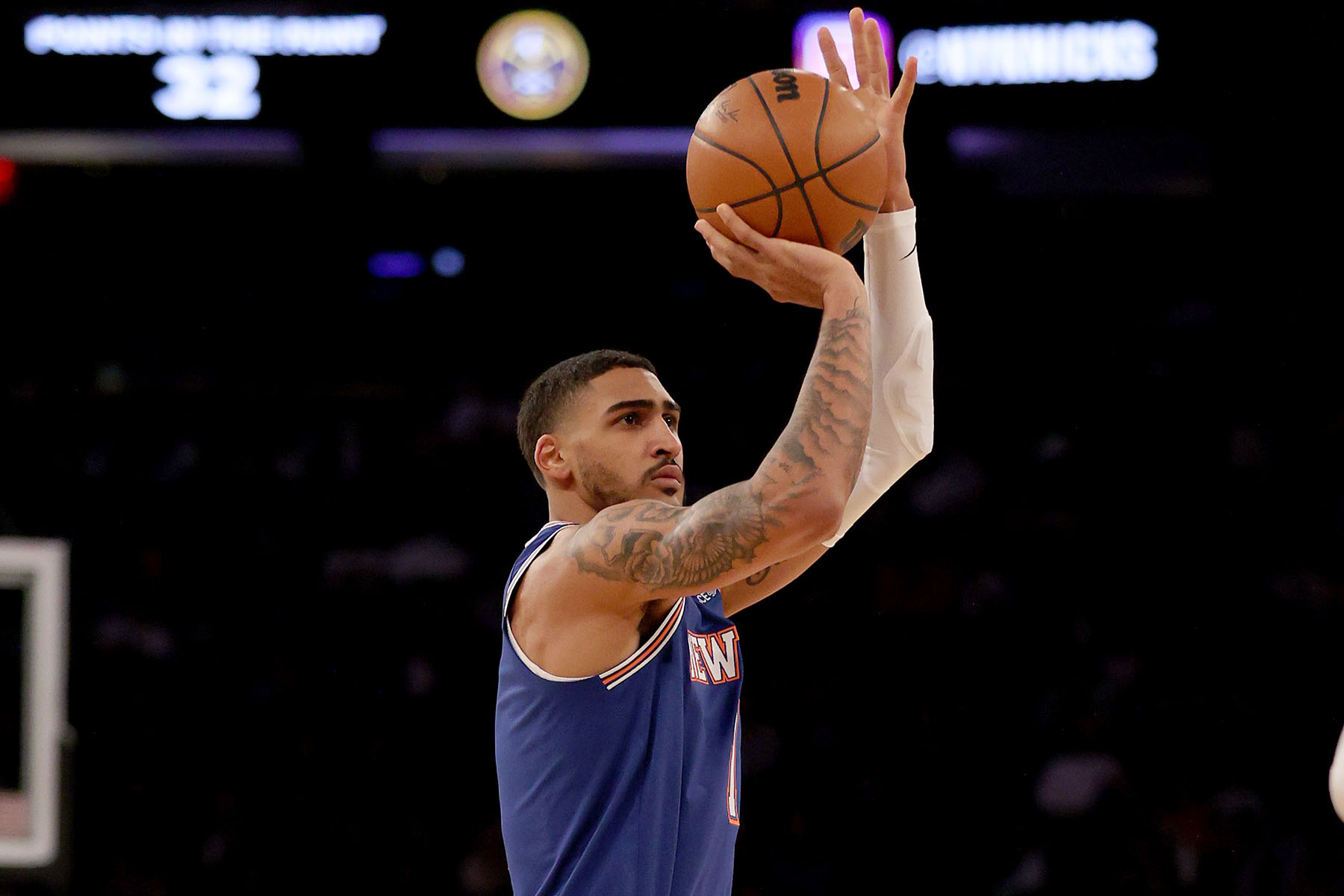 Sign up here to get Inside the Knicks delivered to your inbox each Thursday morning.

Knicks fan favorite Obi Toppin is sure to get more minutes in Tom Thibodeau’s rotation — just as soon as the 6-foot-9 power forward becomes a more reliable, and willing, 3-point shooter.

Those who have played for Thibodeau identify the same trend: He loves guys who play hard-nosed, smart defense and can shoot the 3.

Since Toppin came out of COVID-19 protocols on Dec. 23, however, he’s been a timid long-range bomber. In the seven games he’s played after his return, Toppin has attempted just 11 3-point shots. Most times, when Toppin gets the ball on the perimeter, he doesn’t look toward the rim, but to hand the ball off quickly. And though he’s shot 55.6 percent since his return from the COVID list, his 3-point percentage is 27.3 percent. (He has a 21.1 3-point percentage for the season.)