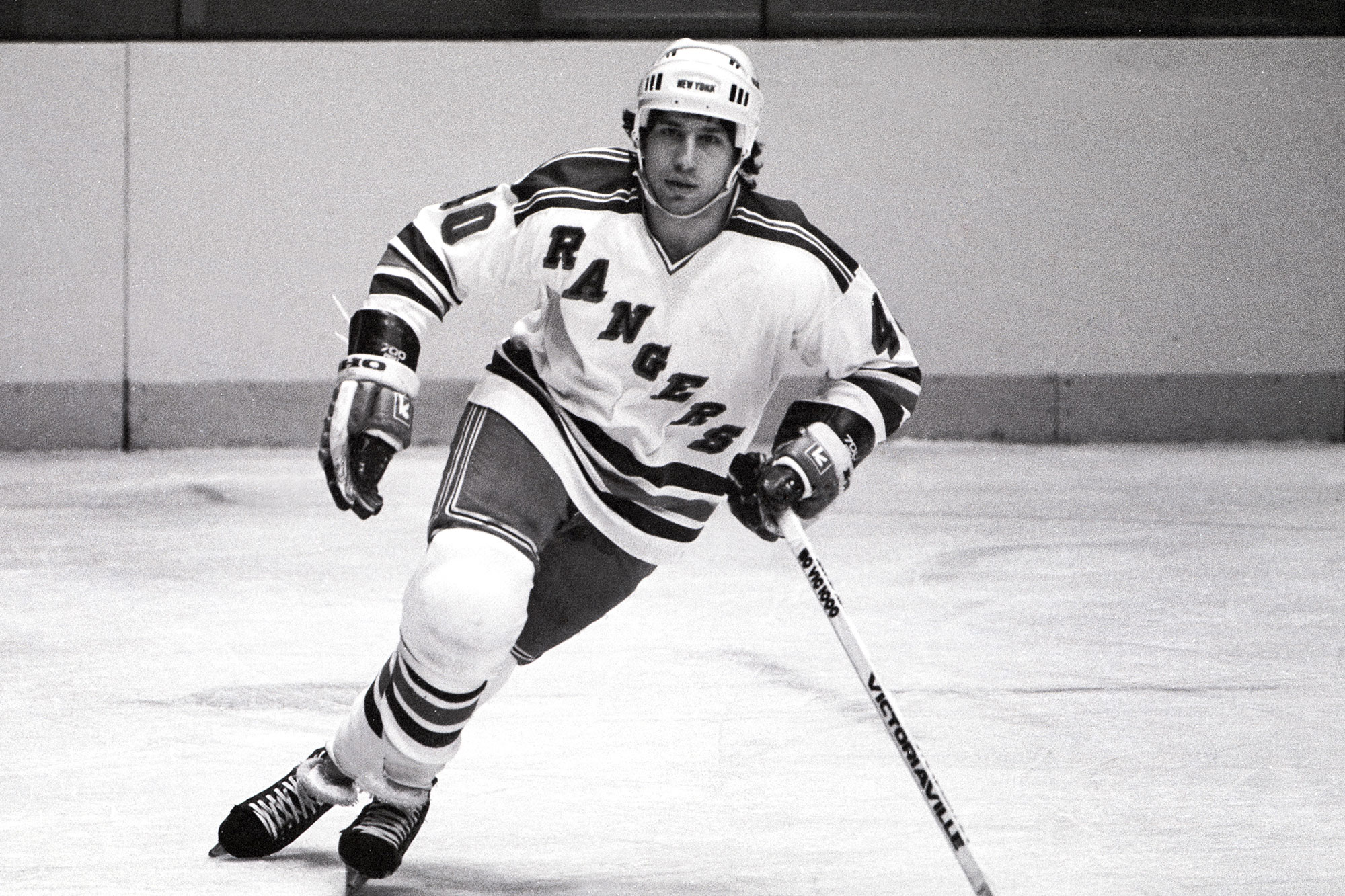 Mark Pavelich, a member of the 1980 “Miracle on Ice” U.S. Olympic hockey team, was found dead in a treatment facility in central Minnesota.

The 63-year-old died at Eagle’s Healing Nest, where he was receiving mental health treatment, according to the Minnesota Star Tribune. Pavelich was under civil commitment for assaulting his neighbor with a four-foot metal pipe in August of 2019.

Emergency police were called to Pavelich’s residence around 8:30 a.m. on Thursday after a reported death. No one had seen the ex-NHLer since 8 p.m. the previous day.

Cause of death was not immediately known.

Pavelich starred for the US squad in Lake Placid, collecting an assist on Mike Eruzione’s goal that stood as the winner in an upset over the vaunted Russian team. The Americans went on to beat Finland for the gold medal.

“We are saddened to hear about the passing of 1980 Olympic gold medalist Mark Pavelich,” USA Hockey tweeted. “We extend our deepest condolences to Mark’s family & friends. “Forever a part of hockey history”.

The 5-foot-7 Minnesota native went on to a seven-year NHL career that began in 1981, including stops with the Rangers, Minnesota North Stars and San Jose Sharks.

“The New York Rangers are saddened to learn of the passing of Mark Pavelich,” the Rangers said in a statement. “His determination, passion, and dazzling playmaking ability earned him the adoration of Rangers fans during his five-year tenure in New York. Mark helped inspire a nation through the integral role he played on the ‘Miracle on Ice’ team in the 1980 Winter Olympics., Our thoughts are with Mark’s loved ones during this difficult time.”