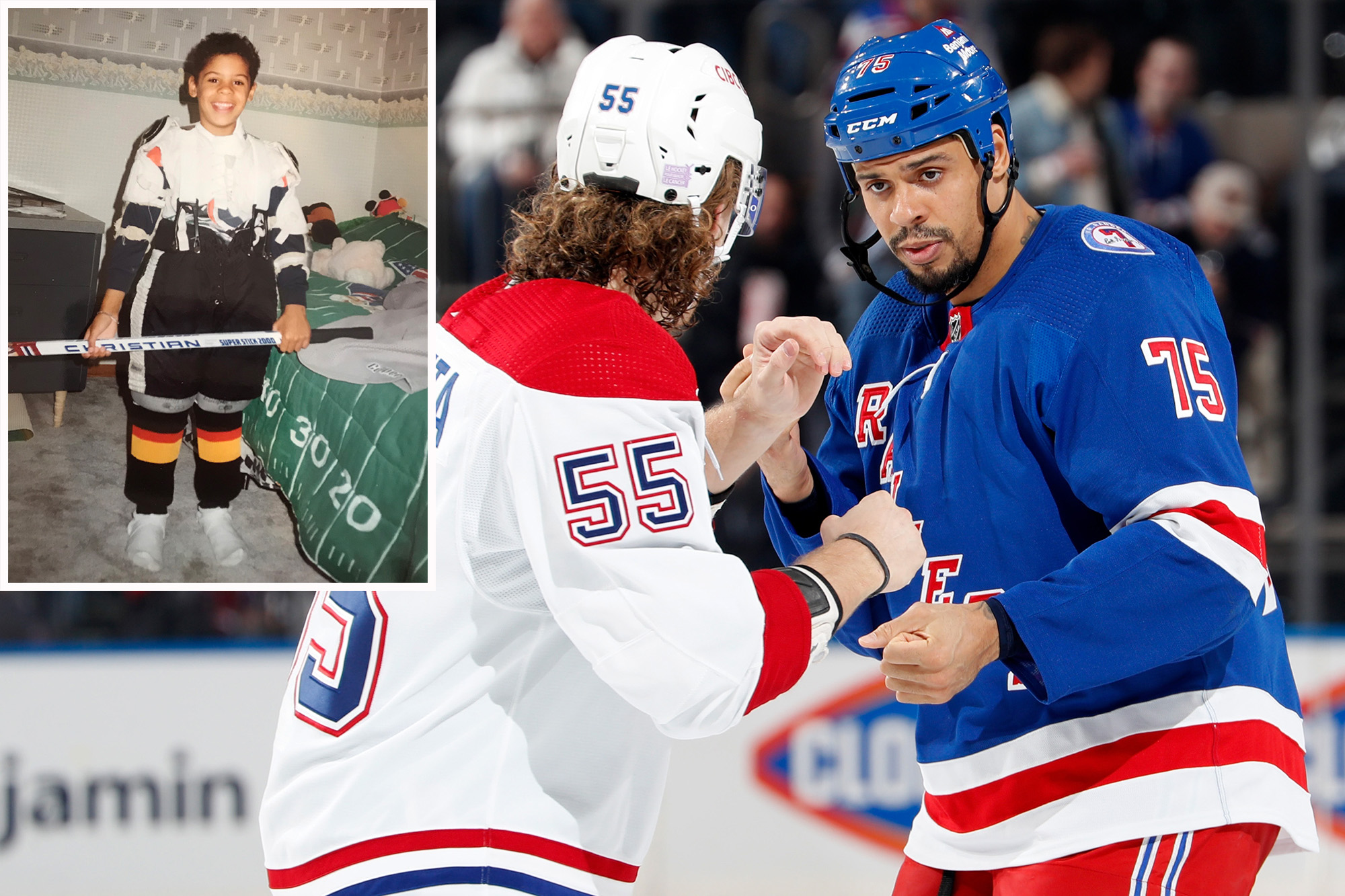 Post Sports+ members, sign up to have Mollie Walker text you the latest word on the Rangers and reply with your thoughts and questions. Not a Sports+ member yet? Try it now.

It was just the 62nd game of Ryan Reaves’ NHL career when notorious face-puncher Brian McGrattan eyed him down and shrugged his shoulders as if to say, “You want to go?”

One by one, McGrattan plucked off his gloves and tossed them to the ice, along with his stick. Reaves clenched his fists and put them up just high enough so that they covered the St. Louis Blues crest on his sweater and part of his face.

The two lined up. McGrattan closed in. Reaves faked the first lunge.

The then-30-year-old McGrattan landed the first punch, striking Reaves on the side of his face. He threw another. Reaves, who was 24 at the time and in his second NHL season, answered with a right hook of his own that caught the Predators enforcer right above his eye. Evading as many blows as he could, Reaves bobbed while hurling his fist.